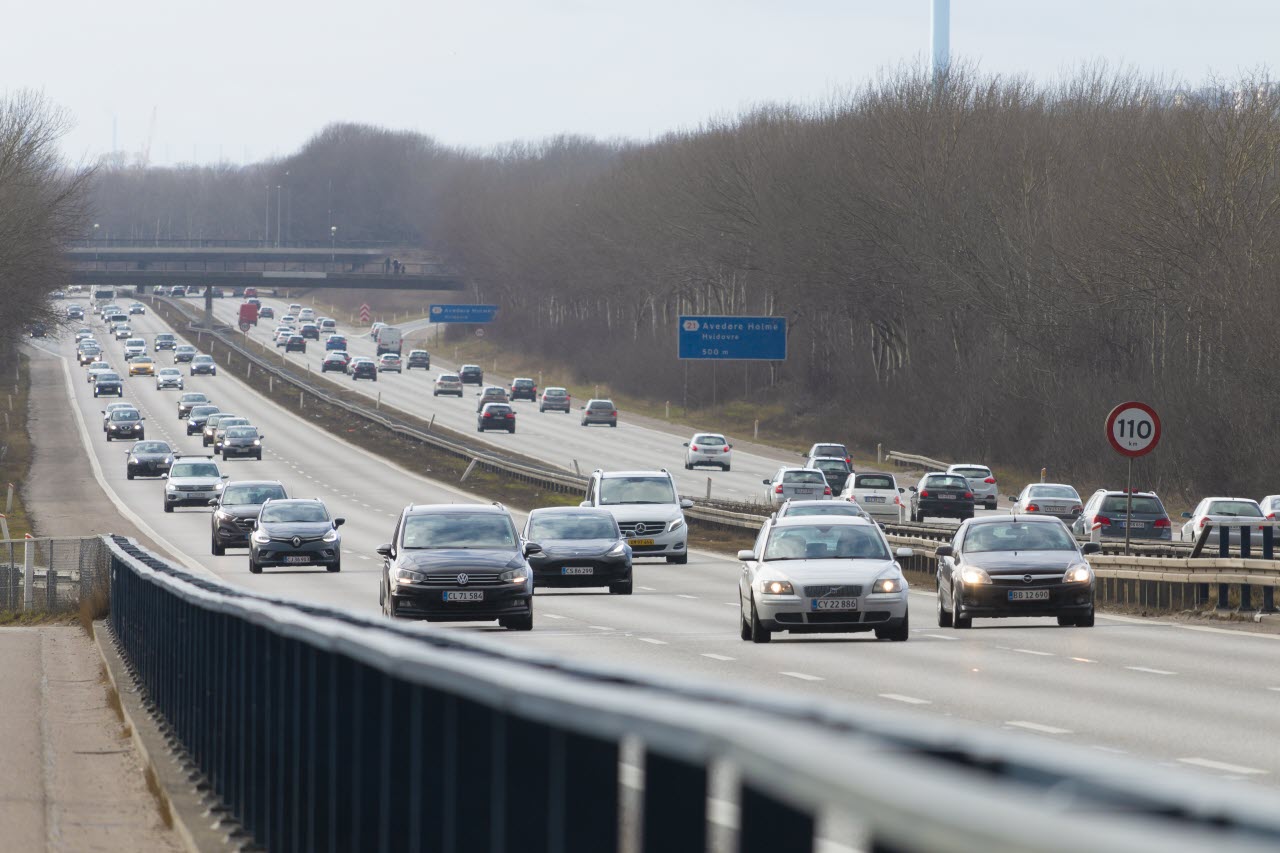 The parties in the Danish parliament have agreed to invest around EUR 22 billion in the country’s infrastructure between now and 2035; the biggest Danish infrastructure plan ever.

The overarching objective is to create even stronger links between the different areas of Denmark while at the same time reducing congestion on the roads, without compromising on the ongoing green transition.

Apart from significant investments in public transport, the road network is to be enhanced – a total of approx. EUR 9 billion is being earmarked for the construction and expansion of the roads of the future.

This sum of money will be used to finance, among other things, nine motorway projects, including a section over the Limfjord fjord to the west of Aalborg in North Jutland. In contrast to previous Danish infrastructure initiatives, the new plan is carbon neutral.

Nypol RE is a newly developed, polymer-modified bitumen with biogenic material that increases the useful life of the pavement while reducing climate impact.

The world is changing at a rapid pace, and Nynas is now taking strategic steps to strengthen its competitiveness in core markets. Nynas will create a business footprint focusing on customers in the naphthenics and bitumen market in Europe, and significantly improve efficiency to deliver a competitive customer experience. Furthermore, Nynas will focus on four strategic sustainability areas: product development, environment and climate change, health and safety as well as people and society.

To minimise the risk of accidents and injuries when loading and unloading bitumen, Nynas holds annual driver meetings.

Sarah Badley works as Bitumen Sales Manager, covering the North of England, but is also responsible for the Nynas Bitumen Customer Service Centre in the UK. She joined Nynas in 2014, having spent many years working in the motor industry with brands including Porsche, Mercedes-Benz and BMW. Find out what's on her mind.

All the key players are working together to achieve the best possible result.

Get your Bitumen Matters.

Click here to get the magazine in English, Swedish or German.